The Most Historical Cultural procession of the World

Buddhist Literature unveils various pageants and festivities held in great honor of Lord Buddha. The perahara pageant concept became popular during the reign of Emperor Asoka of India. Kandy Perahara pageant really pageant which displays traditional customs. Majority of them been intermingled with the Buddhist and Hindu religious customs. Yet they display and highlight the great value of the Sinhala culture. Most of the customs have taken from on statues stated in the “Dantha Dhathu Charitha” or “Dalada Siritha” (a book on the customs pertaining on the sacred Tooth Relic) Written during the regime of Parakramabahu IV (1302-1326) of Kurunagala. The Dalada Siritha stated 38 statutes, on which a Perahara pageant should be conducted. Accordingly, the Shrine Room of the Sacred Tooth Relic should be cleaned at the auspicious hour. canopies should be tied, should be decorated beautifully with various silk clothes; The king team of ministers and general public of the city should make offering of rice, flowers and light oil lamps on the 7th day morning, the city should be decorated like the heaven on the same day evening, the chief priests of Uttara Mula Sect personnel of two castes Ganavesi and Kilin should move the Sacred Relic casked with utmost veneration. These rites were performed annually. Even today rights were performed accordingly. 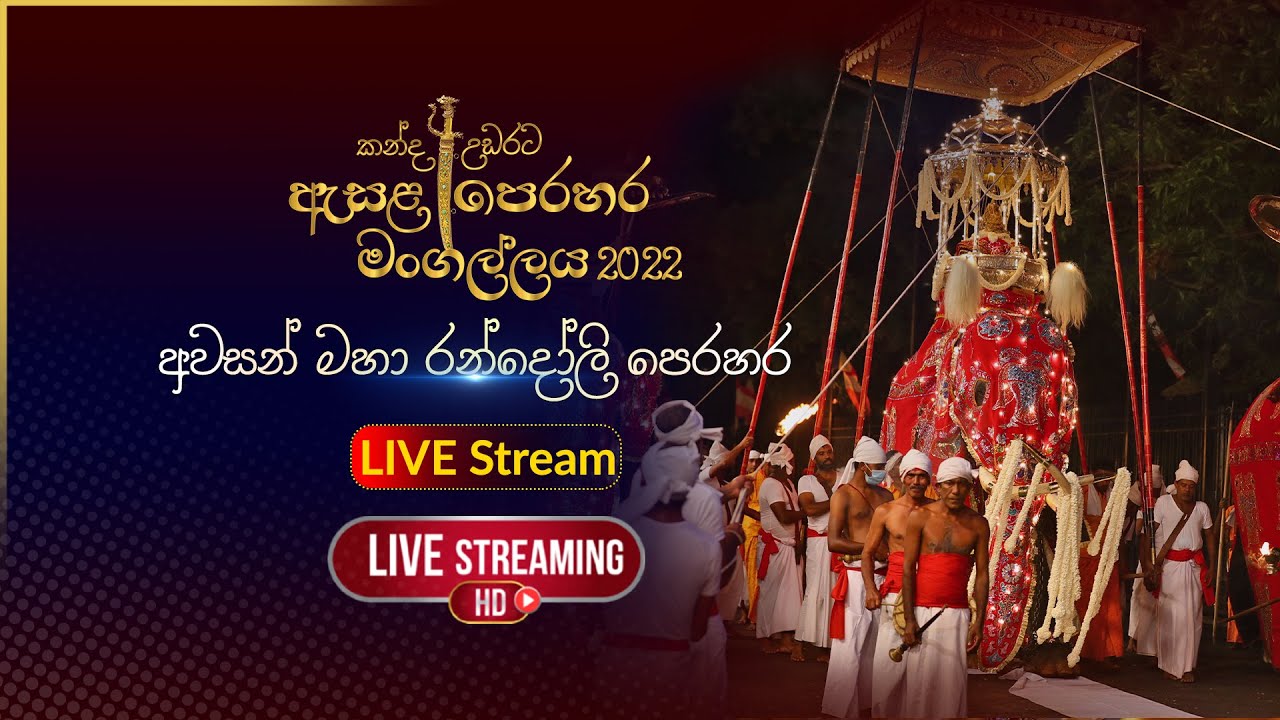 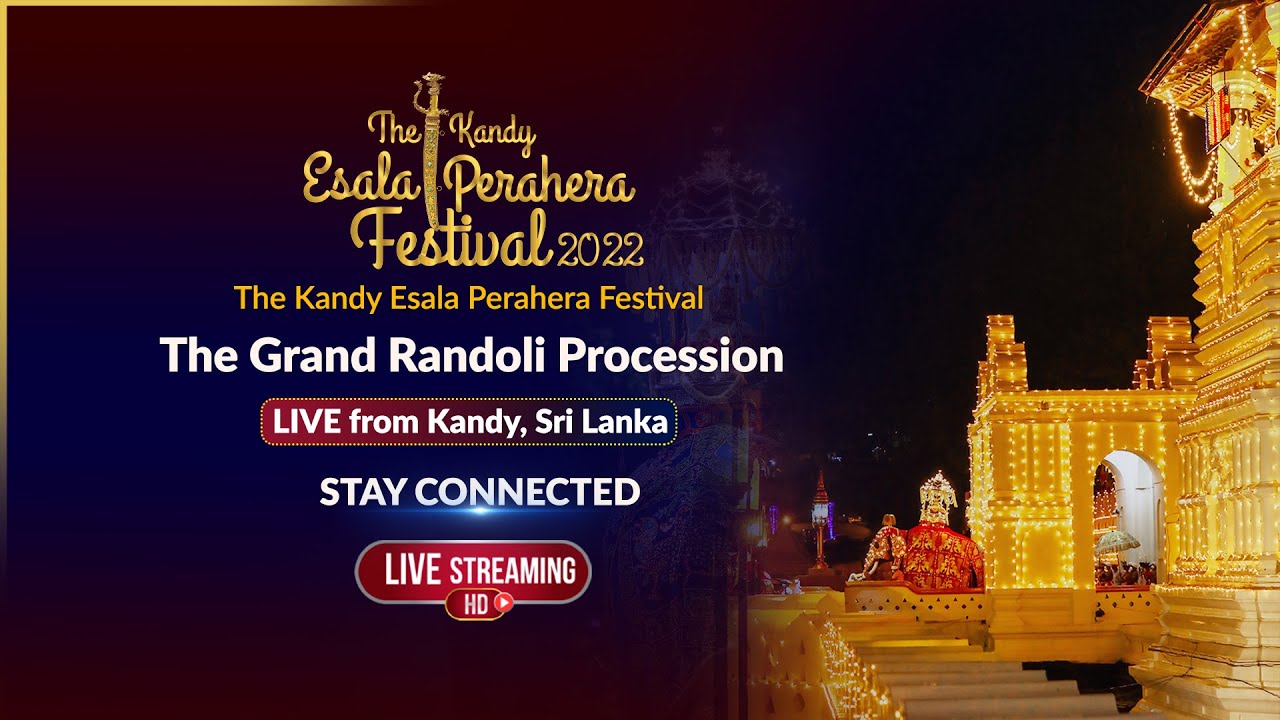 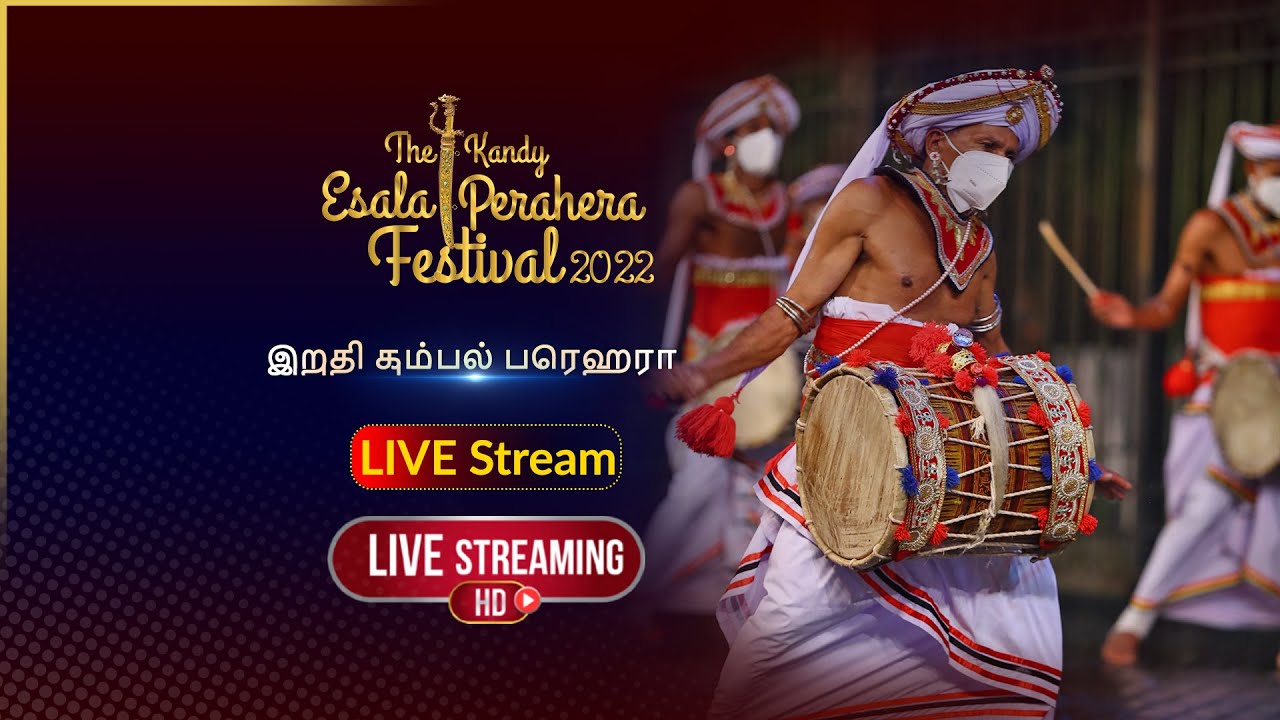 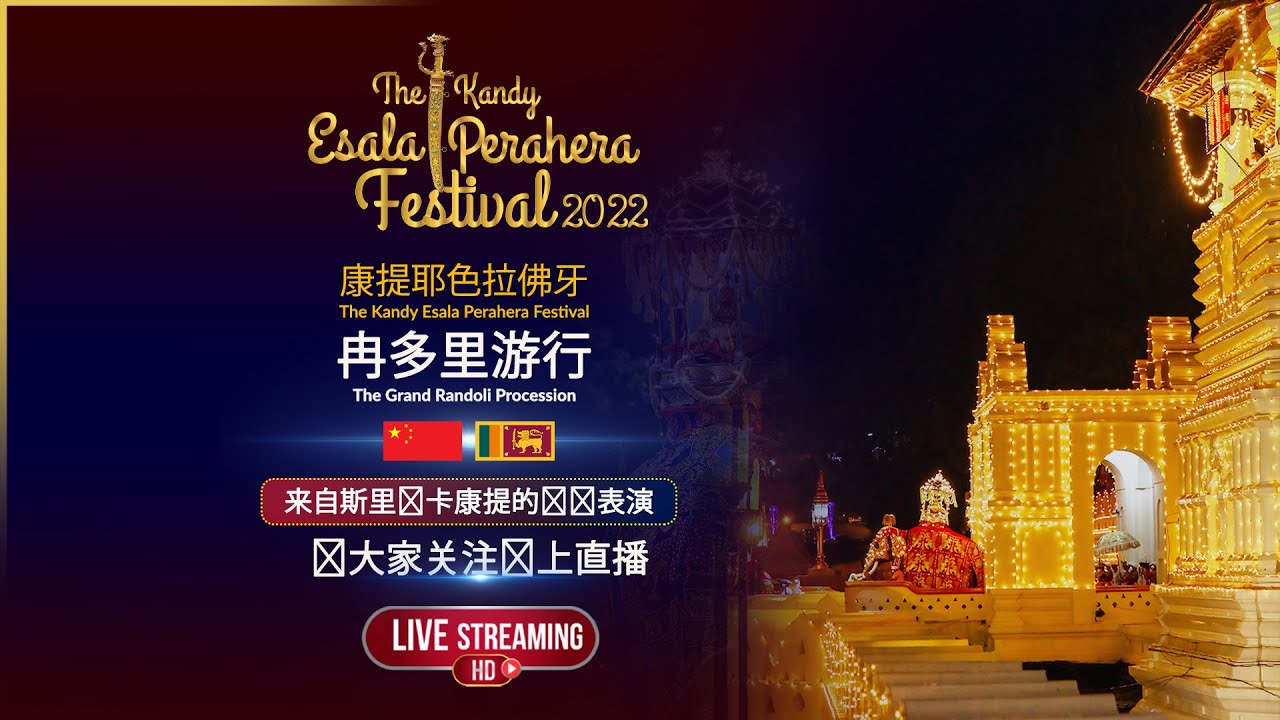 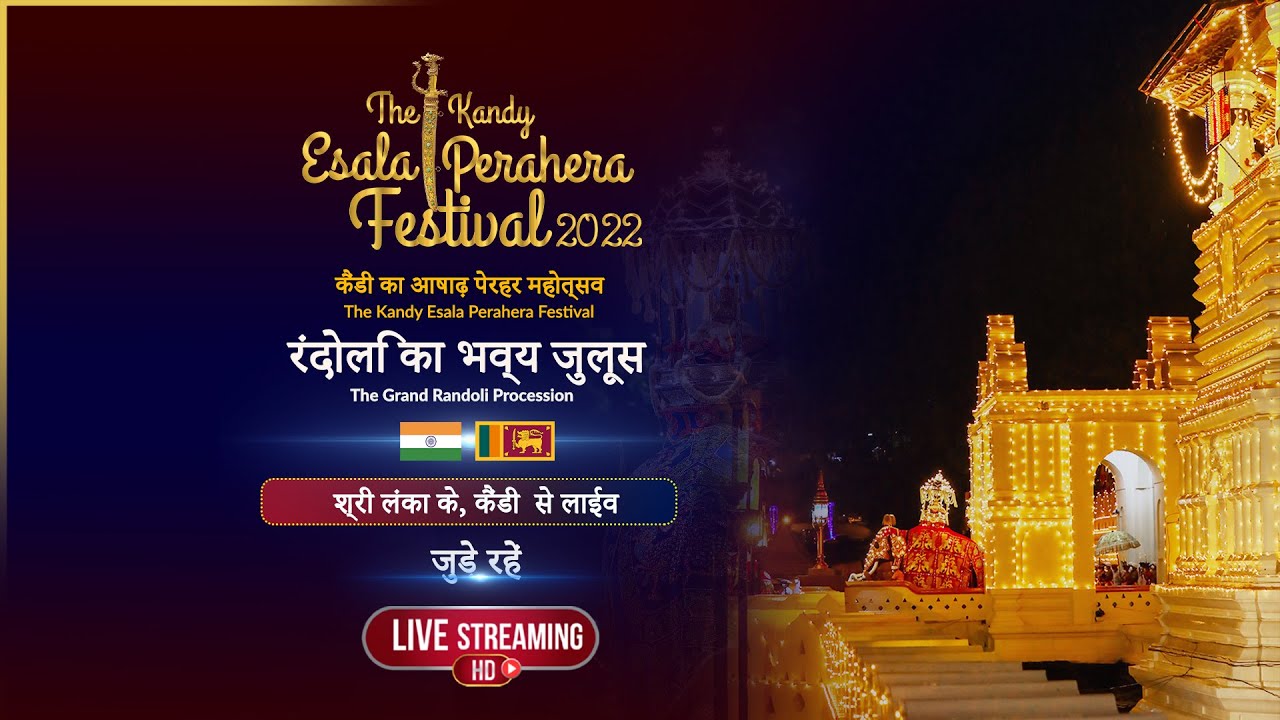 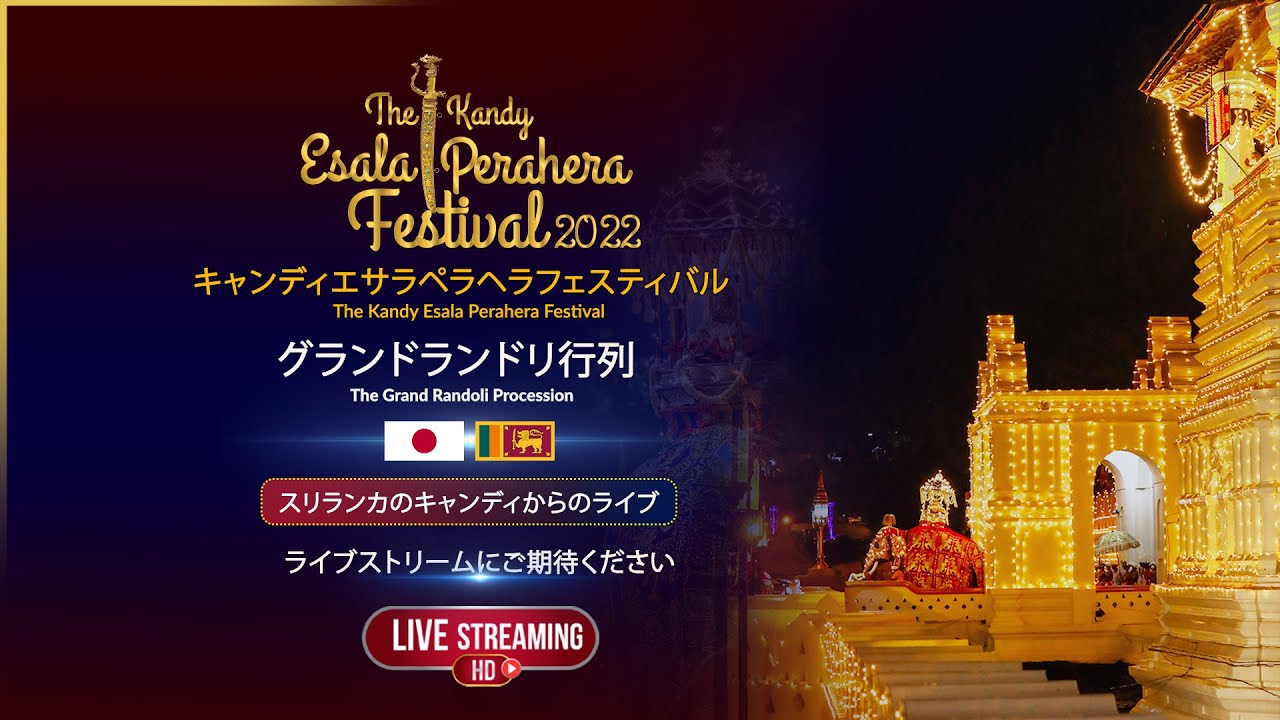 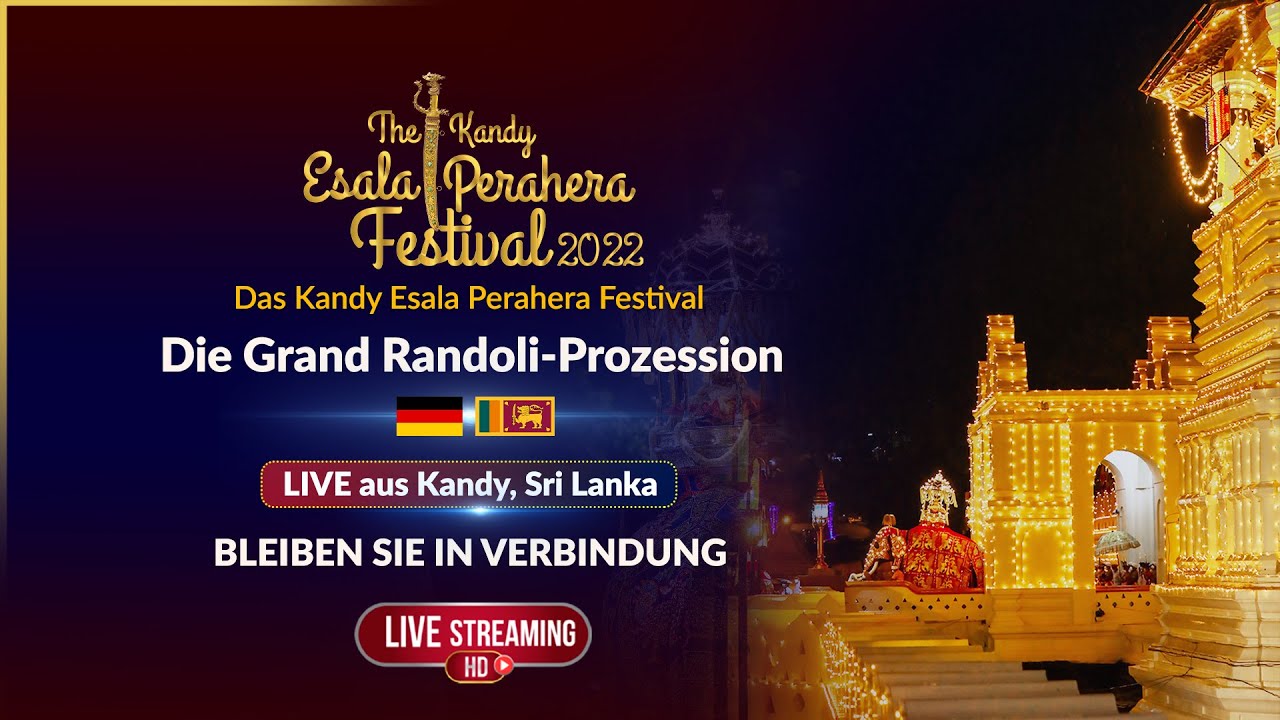 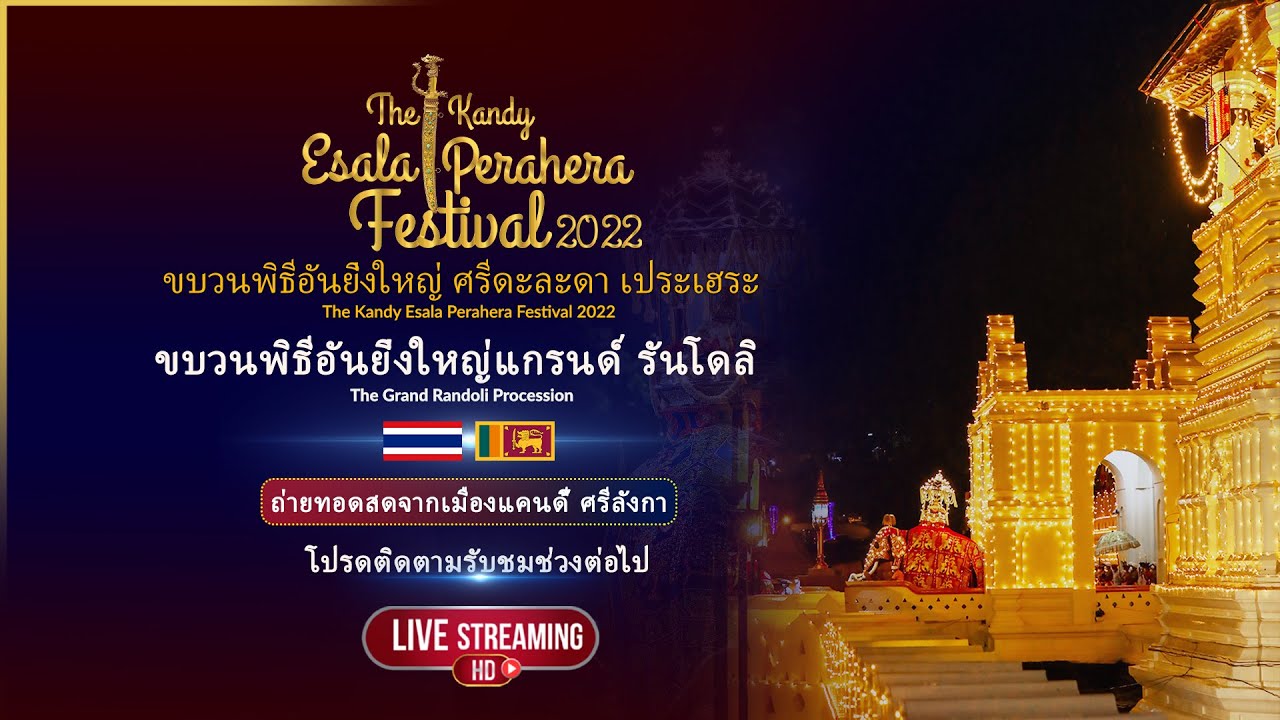 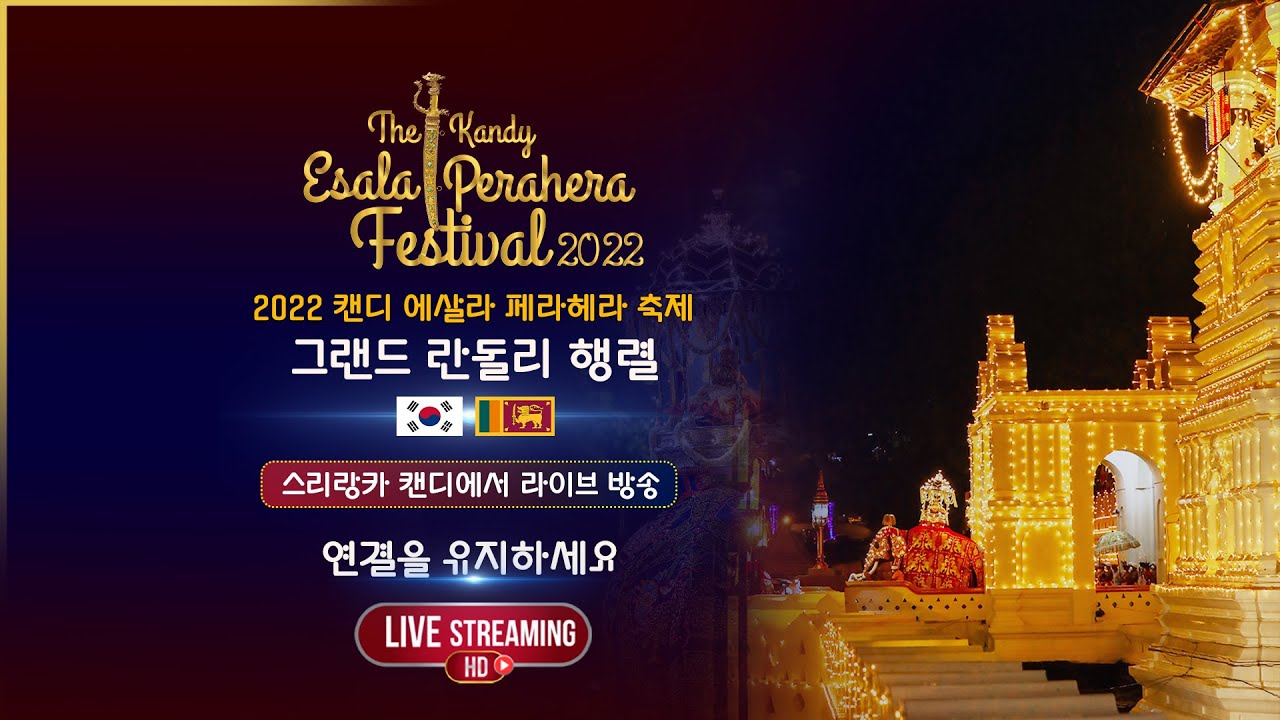 Here are the Scheduled Dates

Indiraja the fortunate Ceremonial tusker carrying the Relic Casket under the golden canopy walking on white cloth carpets, with Miyanraja & Burumaraja in the tusker