Add some content for each one of your videos, like a description, transcript or external links.To add, remove or edit tab names, go to Tabs.

You Can Watch the Final Randoli Perahera in Multiple Languages

Select Your Language from the Playlist in the top

Yet they display and highlight the great value of the Sinhals culture.Most of the customs have taken from on statues stated in the “Dantha Dhathu Charitha” or “Dalada Siritha” (a book on the customs pertaining on the sacred Tooth Relic) Written during the regime of Parakramabahu IV (1302-1326) of Kurunagala. 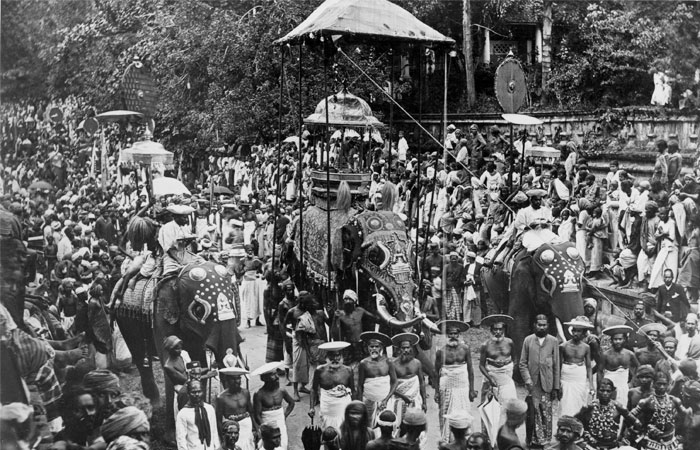 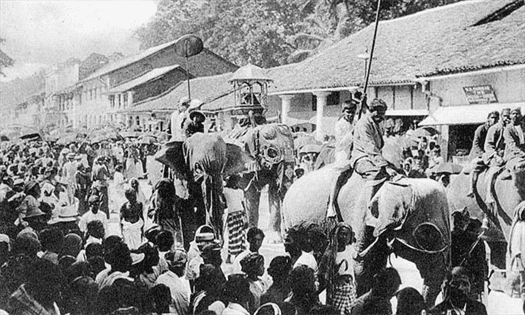 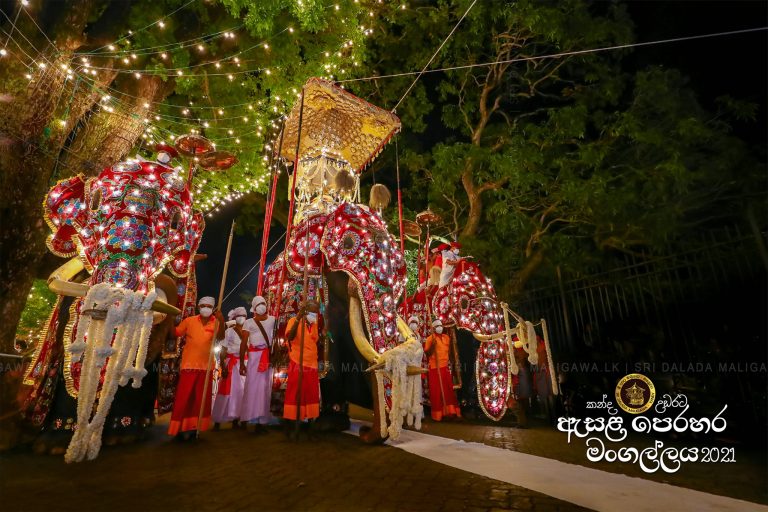 Magnificence added by heavenly dance offerings passed down by generations, dazzling lights by copra torches, Ceremonial Tusker Nadungamuwe Vijaya Raja, the one who stole the 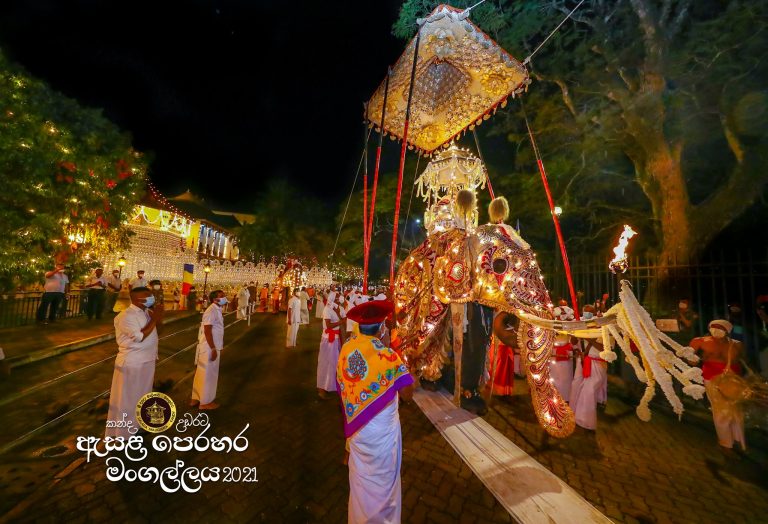 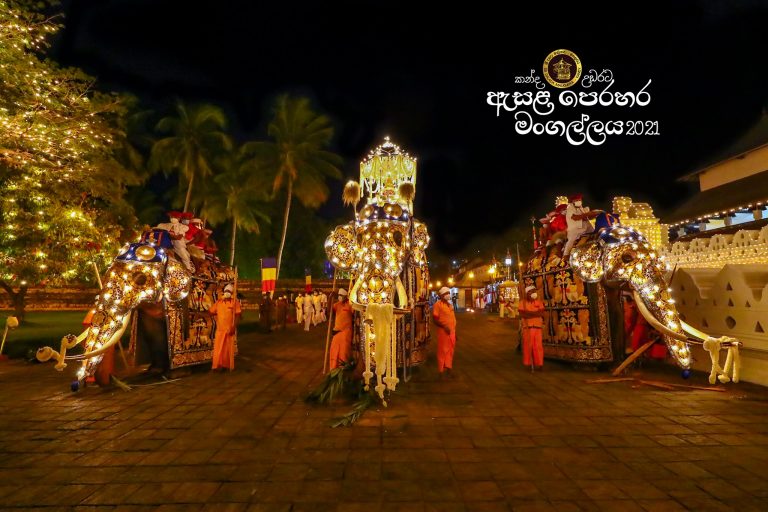 Amidst the most revered cultural offering of the dancers, musicians & vercifiers on the third Randoli Procession, Wasana carried the “Perahera” cascket accompanied by Miyanraja.